Empowering & supporting the role of women

Through its role as a leading government agency, the Securities and Commodities Authority (SCA) has developed several policies and initiatives to give women equal opportunities for leadership positions and to provide them with training and support for professional development and growth within the organization, taking into account the granting of advantages to achieve a balance between her work and family life. The Authority is one of the highest government agencies in achieving a gender balance in terms of the number of female employees in both executive and leadership positions. It also seeks through its role as a regulatory body for public shareholding companies to create a culture that supports the representation of women adequately and appropriately and fairly in senior positions and decision-making areas of these companies, which represent a large segment of the state economy, and the most important of these initiatives is to amend the corporate governance system to require companies to allocate A certain number of positions in their boards of directors for women and disclosure of the policies of nomination and appointment to these positions have, and in the absence of commitment to explain the reasons in the public disclosures 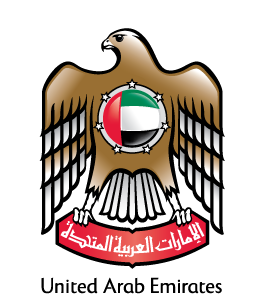