Over the past decades, the United Arab Emirates has come a long way in empowering women in all fields, believing early in the importance of their role as a key partner in the country's sustainable development process. Emirati women are provided with unlimited support by His Highness Sheikh Khalifa bin Zayed Al Nahyan, President of the UAE, His Highness Sheikh Mohammed bin Rashid Al Maktoum, Vice President and Prime Minister of the UAE and Ruler of Dubai, and His Highness Sheikh Mohammed bin Zayed Al Nahyan Crown Prince of Abu Dhabi and Deputy Supreme Commander of the UAE Armed Forces. The wise leadership's keenness to empower women has been commended globally and women have made greater successes and achievements in all areas, and made significant progress in terms of gender balance. Our wise leadership is continuing this approach to empowering women, which was established by our Founding Father, the late Sheikh Zayed Bin Sultan Al Nahyan, who was a strong supporter of women and who encouraged them to play a role in the nation's development. Since its establishment in 2009, the Federal Authority for Government Human Resources (FAHR) has played a significant role in empowering women working in the Federal Government, as well as achieving gender balance. HR legislation granted women a set of privileges, which contribute to achieving work-life balance and closing the gender gap, in many work sectors including leadership, career paths, and equal pay for equal work. In 2017, the Authority's efforts in creating gender balance in the work environment were crowned with the launch of a childcare for its employees and other employees working for federal entities and private institutions close to the Authority's headquarters. The center was established as part of the National Nursery Project, launched in 2009 with the aim of establishing nurseries in government offices to provide a gender-sensitive work environment and to enable working women to continue their contribution as partners in the comprehensive development witnessed by the UAE at all levels. The project reflects the Authority's keenness to help working women achieve a q better work-life balance, and to enhance their workplace happiness and thus their performance and productivity. In addition, the nursery provides an ideal educational environment for employees' children and allows them to practice innovative activities, develop their skills and a culture of creativity. The nursery also provides the best health and safety standards according to British Orchard Nursery with more than 25 quality certificates. 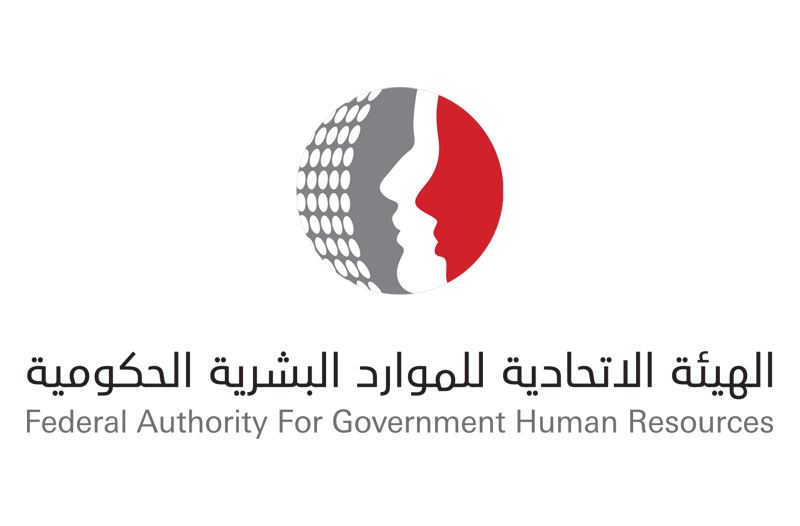