Because it believes in the importance of corporate social responsibility (CSR) and the role entrusted to the various national entities in eradicating poverty and achieving the sustainable development goals, the Federal Authority for Government Human Resources has been planning community initiatives every year, since its inception. The Authority has actually succeeded in strengthening its position in the field of social responsibility, during the past years, by implementing and supporting dozens of community and humanitarian initiatives, in collaboration with a group of charitable institutions and societies operating in the country. What distinguished the Authority was its keenness to involve the largest segment of Federal Government employees in particular and members of society in general, in the implementation of its community and humanitarian initiatives. It markets its campaigns through the media, social networking, databases and SMS, as well as the email of the HR Management Information System "Bayanati". Statistically speaking, in 2017 for example, the Authority was able, to launch 40 humanitarian initiatives, raising more than 607,000 dirhams. Initiative continued: 30 in 2018, 20 in 2019, 6 qualitative initiatives in 2020, collecting 745,000 dirhams, 16,000 dirhams, and 472,000 dirhams, respectively. Other than the financial value of these initiatives, there were a whole lot of initiatives, which had a symbolic, rather than material importance. 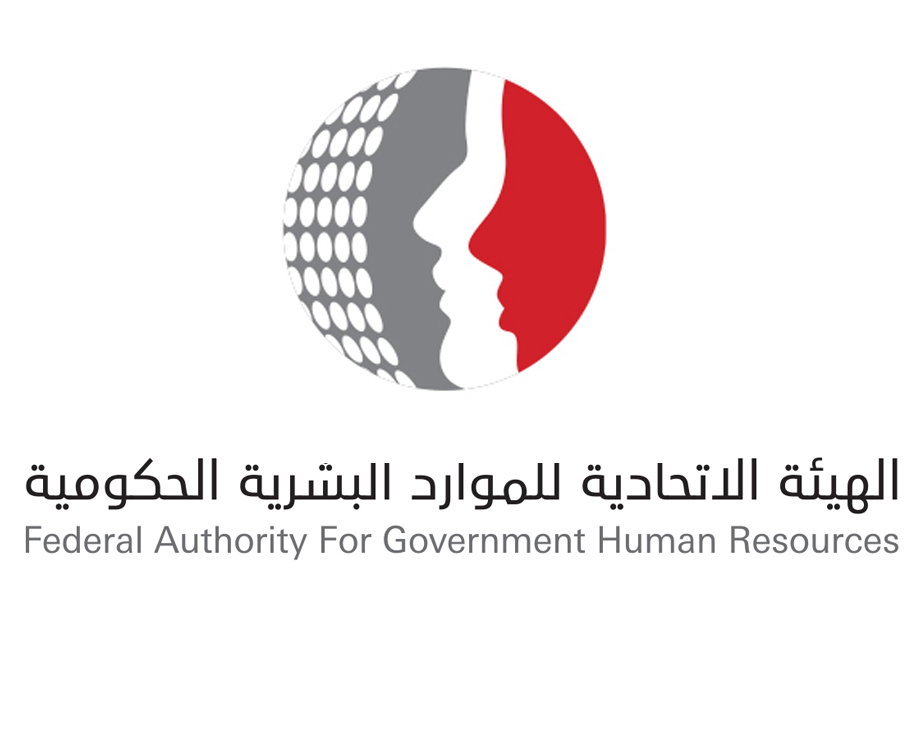